The Star People : a Lakota story 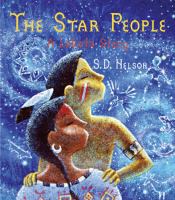 Book
When Young Wolf and his older sister wander from their village and face the danger of a prairie fire, their deceased grandmother, now one of the Star People, appears to guide them.