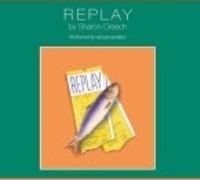 While preparing for a role in the school play, twelve-year-old Leo finds an autobiography that his father wrote as a teenager and ponders the ways people change as they grow up. Includes the text for the play, "Rumpopo's Porch."