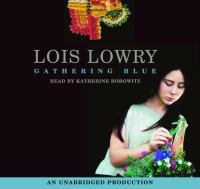 Lame and suddenly orphaned, Kira is mysteriously removed from her squalid village to live in the palatial Council Edifice, where she is expected to use her gifts as a weaver to do the bidding of the all-powerful Guardians.