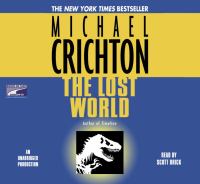 On an island off Costa Rica there exists a hush-hush colony of giant animals which attracts the attention of two expeditions. The first one, including children, is led by a paleontologist, the other is made up of evil scientists who want to do experiments. The animals rout both without much concern for their motives.