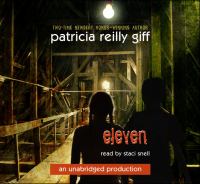 When Sam, who can barely read, discovers an old newspaper clipping just before his eleventh birthday, it brings forth memories from his past, and, with the help of a new friend at school and the castle they are building for a school project, his questions are eventually answered.