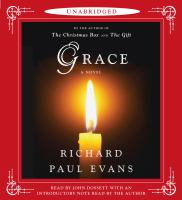 An old man reminisces about his first love, a young runaway who taught him more about life than anyone had before or since.