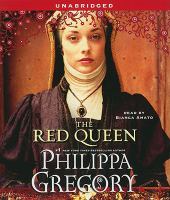 Determined to see her son Henry on the throne of England, pious Margaret Beaufort arranges politically advantageous marriages, sends her son out of the country for his safety, and lays secret plans for a battle between the houses of York and Lancaster.