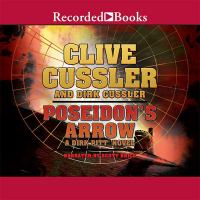 When a key element of a new and and powerful attack submarine goes missing and ships begin disappearing in mid-ocean, NUMA director Dirk Pitt and his team embark on an international chase to discover the truth.