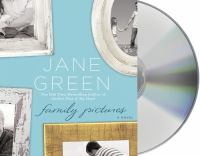 The lives to two women who live on opposite coasts are connected in ways they never could have imagined. When a shocking secret is exposed, their lives are blown apart. As dark secrets from the past reveal themselves, will these two be able to learn to forgive, for the sake of their children, if not for themselves?