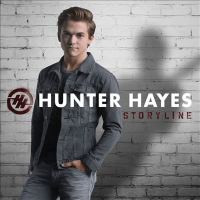 With a platinum selling debut and Grammy nominations, Hunter Hayes has become one of country music's brightest new stars. His new album includes the single Invisible, which he performed on the 2014 Grammy Awards.