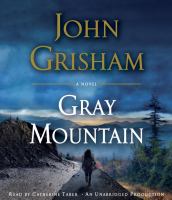 Losing her job at New York City's largest law firm in the weeks after the collapse of Lehman Brothers, Samantha becomes an unpaid intern in a small Appalachian community, where she stumbles upon dangerous secrets.