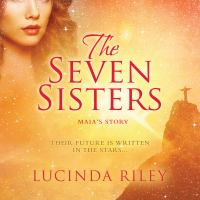 Maia D'Aplièse and her five sisters were adopted as babies. When their father dies, each of them are given a clue to their true heritage--a clue that takes Maia across the word to a crumbling mansion in Rio de Janeiro, Brazil. Once there, she begins to put together the pieces of her story and its beginnings.