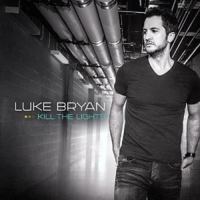 Luke Bryan follows up the massive success of 2013's Crash My Party, which delivered six consecutive number one singles, with a brand new album. Included here is the single Kick the Dust Up.