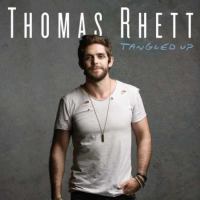 Two years after the release of It Goes Like This, Thomas Rhett returns with his second album, which includes the single Crash and Burn. He has also traveled the country with Florida Georgia Line on their Anything Goes tour.