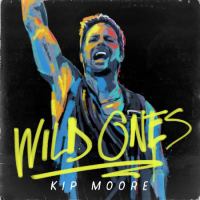 Three years after releasing his hit debut album, Up All Night, Kip Moore is back with a brand new release. The first single, I'm To Blame, is the latest addition to his list of hits on the country chart.