Where the light shines through 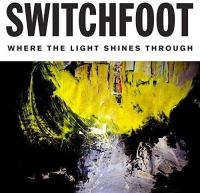 For the first time in ten years, Switchfoot went back to the studio with producer John Fields to work on their tenth studio album. While moving forward, the band does look back, and there is a lot of nostalgia flowing through the album.