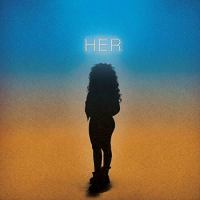 CD Music recording
The full-length debut from singer-songwriter H.E.R. was released digitally back in October 2017 and earned five Grammy nominations, including Album of the Year and Best New Artist. Now, this acclaimed release is available on CD.