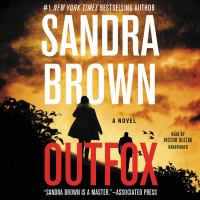 Weston Graham is a master con man, bilking women of their fortunes and then "disappearing" them. His first victim was the mother of FBI Special Agent Drex Easton, and he is as determined to bring him to justice as Graham is to outfox him.