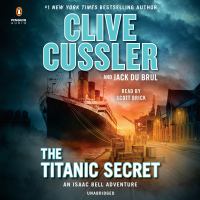 When NUMA Director Dirk Pitt finds a document inside an antiquated submersible left behind a century earlier by legendary detective Isaac Bell, it reopens a mystery involving an international power scheme aimed at seizing control of a rare element.