The story of the New York Giants 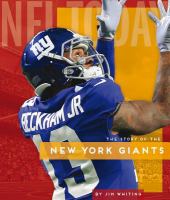