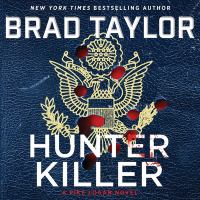 While Pike Logan and Jennifer Cahill prepare to join the Taskforce on a counter-terrorist mission, a vicious explosion kills a friend, and Pike knows the attack was meant for him.