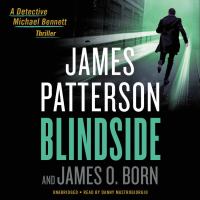 Sources lead Michael Bennett to a homicide in the Bronx. The victim has ties to a sophisticated hacking operation, and also to the mayor's missing daughter, Natalie.