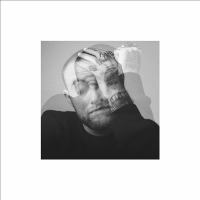 CD Music recording
Conceived as a sister album to 2018's full-length Swimming, this was completed with the assistance of Jon Brion, with whom Miller worked on Swimming and had been working on this release at the time of his passing.