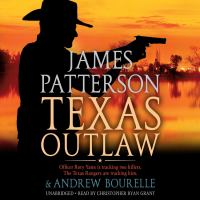 Texas Ranger Rory Yates uncovers a tangle of small-town secrets, favors, and lies. To get to the truth before more lives are lost, he's forced to take some liberties with the investigation.