To wake the giant : a novel of Pearl Harbor 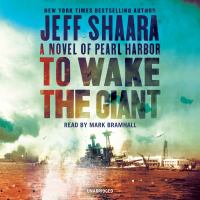 The master of military fiction details the lead-up to the attack, the events of that terrible Sunday in December, and the aftermath with his signature sense of urgency and intensity.