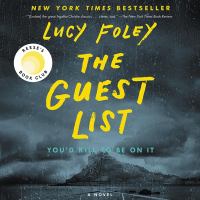 An expertly planned celebrity wedding between a rising television star and an ambitious magazine publisher is thrown into turmoil by petty jealousies, a college drinking game, the bride's ruined dress, and an untimely murder.