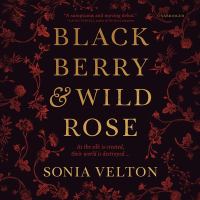 When Esther Thorel, wife of a master silk weaver, rescues Sara Kemp from a brothel, she thinks she is doing God's will, but her good deed is not returned. Sara quickly realizes that the Thorel household is built on hypocrisy and lies and soon tires of the drudgery of life as Esther's new lady's maid. The two women's relationship becomes increasingly fractious, and Sara resolves to find out what it is that so preoccupies her mistress. As unrest among journeyman silk weavers boils over into riot and rebellion, it leads to a devastating day of reckoning between Esther and Sara.