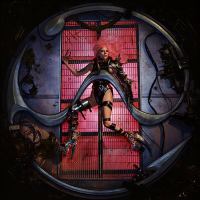 CD Music recording
Lady Gaga follows up her Grammy and Academy Award-winning soundtrack for A Star Is Born with her sixth studio album. The first single, Stupid Love, is already making its way up the charts.