Sand and song : the ABCs of the river 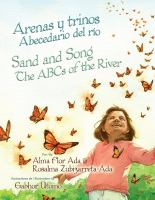