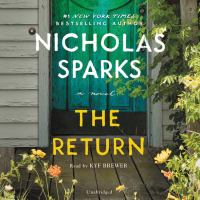 Tending to his grandfather's beehives while gearing up for a second stint in medical school, Trevor isn't prepared to fall in love, and yet he senses a connection with deputy sheriff Natalie Masterson.