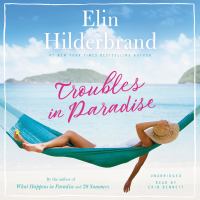 After a visit from the FBI shakes her foundations, Irene Steele and her sons try to restart their lives in the Caribbean with secrets revealed, help from a mysterious source, and truth that transforms them.