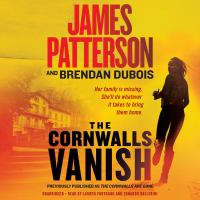 Amy Cornwall, an Army intelligence officer, must use lethal tactics in open defiance of Army Command when a mysterious adversary kidnaps her family and gives her forty-eight hours to commit an unspeakable crime.