House of correction : a novel 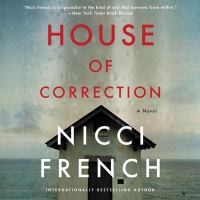 When a body is discovered in Okeham, England, Tabitha is shocked to find herself in handcuffs. But as dark memories come to light, she begins to question if she knows who she really is.