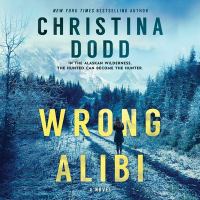 Sentenced to life in prison for a murder she did not commit, eighteen-year-old Evelyn escapes and works under an alias at a wilderness camp, where her chance at revenge is complicated by a former employer's mysterious connections.