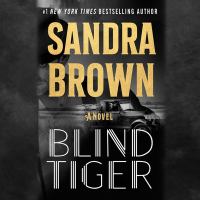 In 1920, ex-soldier Thatcher Hutton jumps from a freight train and lands in Texas where he becomes a suspect in an abduction and faces a corrupt mayor, a crooked sheriff, and moonshiners in a bloody feud.