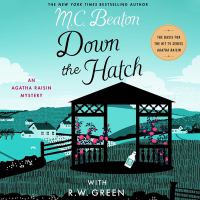 Private detective Agatha Raisin discovers the body of a man known as "the Admiral," a gardener notorious for drinking. The death is ruled an accident until Agatha receives an anonymous tip.