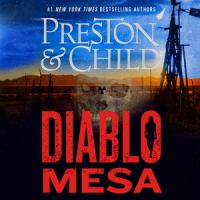 A billionaire wants to excavate the site of the 1947 Roswell incident, and Nora Kelly is tasked with the job. Instead of aliens, they uncover bodies--a discovery that opens a pandora's box of mystery and atomic espionage.