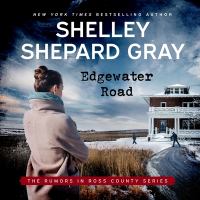 When Jennifer Smiley's grandmother leaves her an old farmhouse, she can't pass up the chance for a new start. But she soon learns there is a lot to uncover in Ross County, and more than one secret better left buried.