With a mind to kill : a James Bond novel 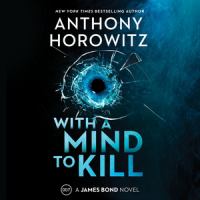 Behind the Iron Curtain, a group of former Smersh agents want to use British spy James Bond in an operation that will change the balance of world power. Bond is smuggled into the lion's den, but whose orders is he following?