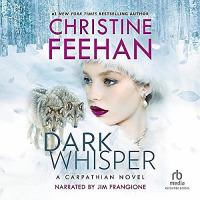 Vasilisa is a Lycan of royal blood, prophesized to be the mate of Afanasiv Belan. But if they claim each other as life mates, they will become something feared by both of their kinds.