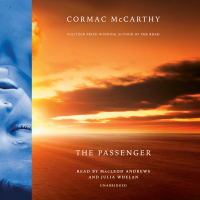 In 1980 in Mississippi, Bobby Western dives from a Coast Guard vessel to explore a sunken jet. But he finds that too much is missing from the crash site, and now he's being shadowed by men with badges.